Co-founder and COO of Icebreaker 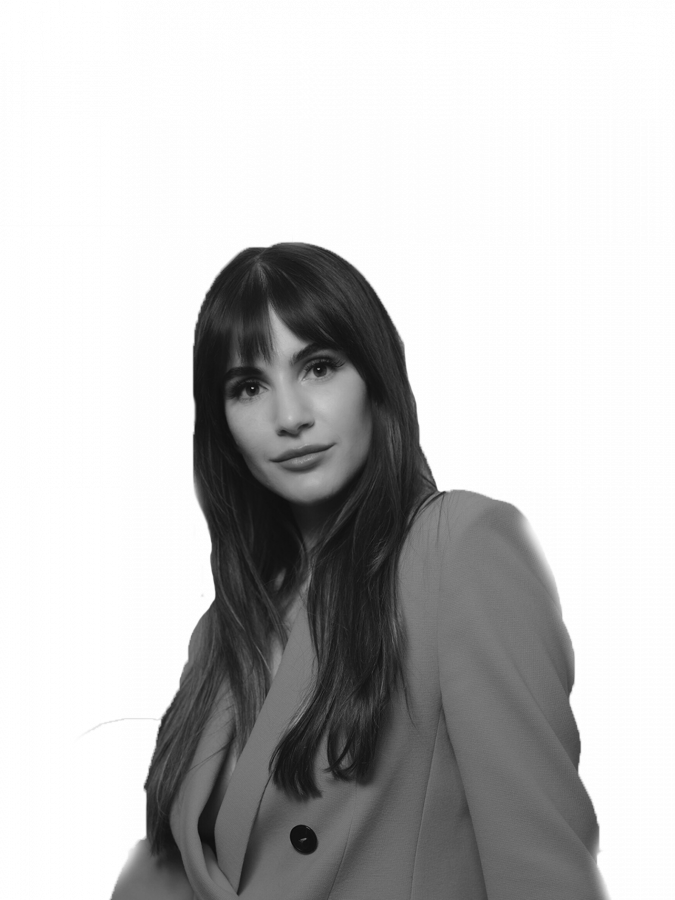 Lisa Conn is co-founder and COO of Icebreaker, a video-enabled virtual event platform. She has held leadership roles at Facebook, the MIT Media Lab, FWD.us, and President Obama’s 2012 campaign, consistently focused on healing societal division through community and technology.

Lisa studied social movements at NYU and earned her MBA at MIT. She’s considered a leading expert on depolarization and inclusive community building in the digital age. Previously named to the Forbes 30 Under 30 list, her work has been featured in New York Times, Boston Globe, Washington Post, Vice News, and more.

“ThePowerMBA is so much more than an educational platform; it’s a meaningful community of leaders who will inspire and support you throughout your career.”