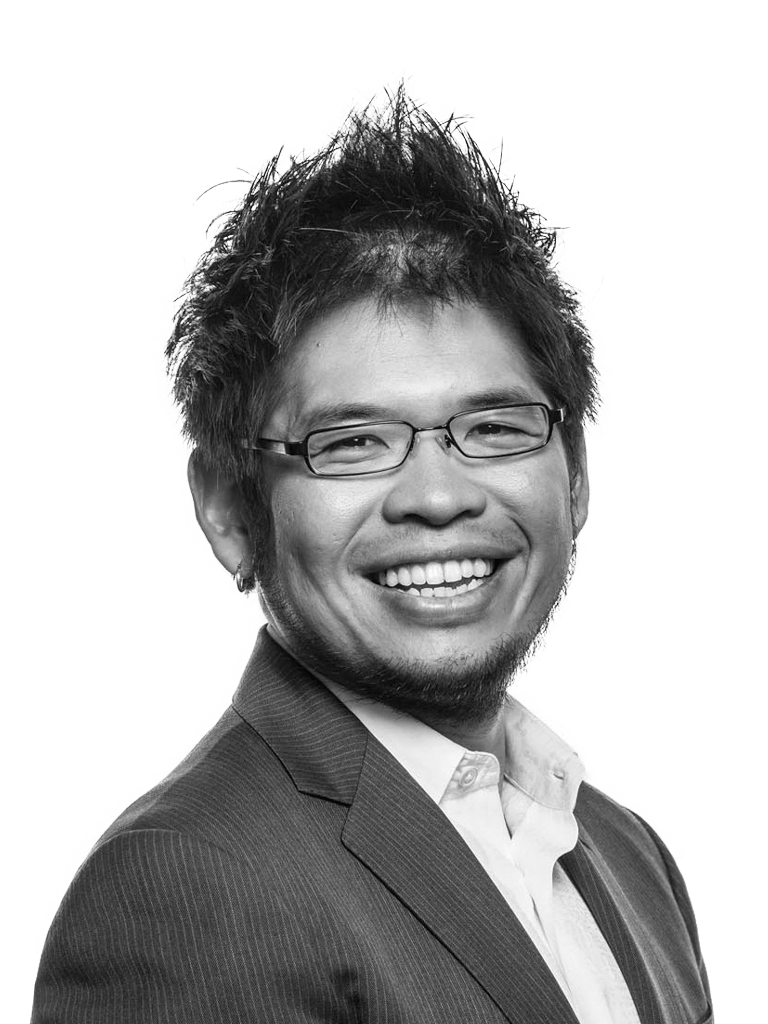 Steve has been instrumental in building it into a viral video phenomenon and helped lead YouTube through the Google acquisition for $1.65 billion, less than a year after launching the site. He was one of the early employees at PayPal, where he first met Chad Hurley and Jawed Karim and was also an early employee at Facebook until he left to Youtube

As the key technologist, Steve developed the company’s massive data centers and helped build YouTube into a premier entertainment destination, and one of the most popular websites on the Internet today.

More recently, Chen has been working with Google Ventures, a venture capital funding bold new companies, until he moved to Taiwan in 2020 to focus on Taiwanese startup ecosystem onto the global stage.

“PowerMBA gives me the opportunity to share my unique experience in the bold step taken by YouTube.” “Eager and energized to be a part of the PowerMBA program!”