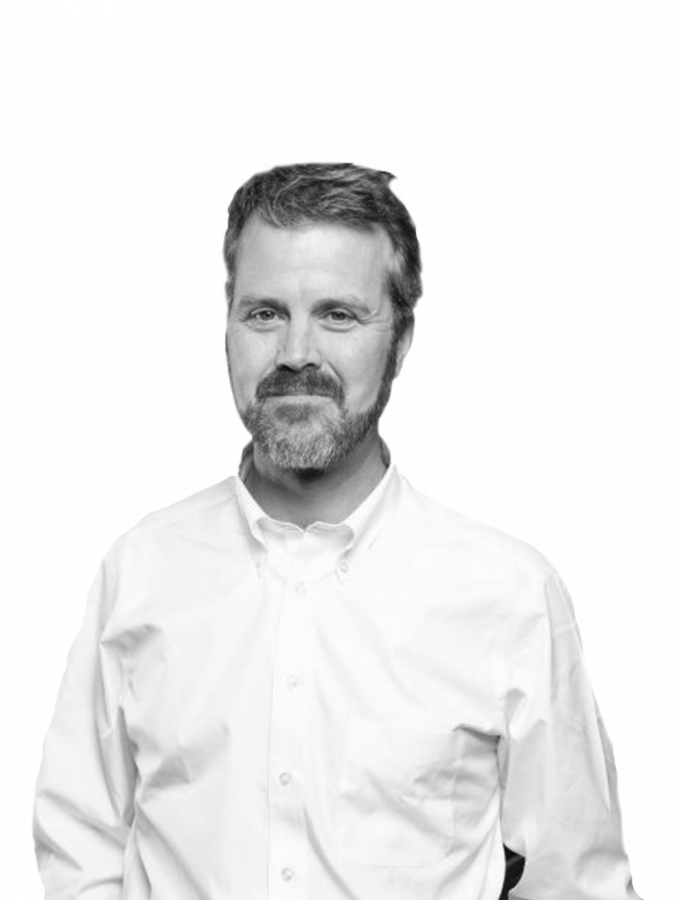 Martin Eberhard is an engineer, a veteran Silicon Valley entrepreneur, and inventor on at least 25 granted patents, with another dozen or so in the works.

In 2002, Eberhard and Tarpenning founded Tesla Motors, where Eberhard served as its CEO until November, 2007. Eberhard and his team reinvented the electric car, changing public perception of electric cars to be fast, sexy desirable cars that will obviously become the future of transportation.

Eberhard is currently a founder, CTO, and Chairman of Tiveni Inc., an American/German startup company  focused on advancing electric vehicle adoption primarily through innovation in battery systems and in how battery systems integrate into vehicles and stationary storage applications.

“Incorporating innovation into any business is essential in today’s workforce. PowerMBA will help you adopt this innovative approach with any business model“